Kremlin critic Alexei Navalny said he believed Russia’s intelligence services had poisoned him with a rare nerve agent because authorities saw him as a threat ahead of next year’s parliamentary elections.

“They understood that there were big, big problems threatening them ahead of elections for the State Duma,” Navalny said in a YouTube interview with a Russian blogger, his first video appearance since being discharged from a Berlin hospital.

The Kremlin has rejected any suggestion that President Vladimir Putin or the Russian authorities were responsible for Navalny’s condition.

Navalny said he did not know how a Novichok nerve agent had got into his system, but that he could have touched something.

Best Deals of the Day

Wishkey Baby Doll with Dresses and Accessories Set for Girls 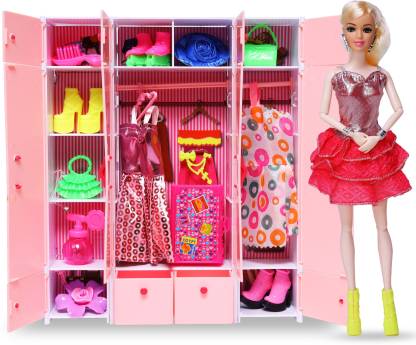 Wishkey Doll With Complete Wardrobe Set Full Of Dresses and Accessories for Girls (Multicolor) Wishkey Baby Doll with dresses and… [...] 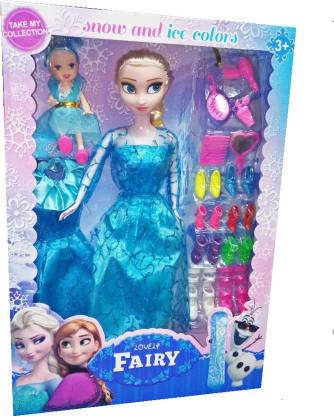 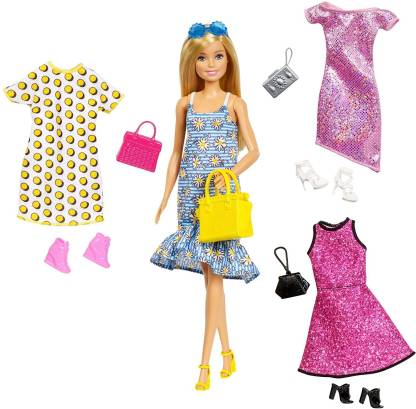